SCHAEFER tested and certified polyethylene wildlife carts are resident-friendly and proven in the field against both large and small wildlife.

The reinforced steel hinges are designed to resist bears and normal wear and tear. This 96 gallon container is both bear and raccoon resistant. The cart can anchor into cement foundation for stationary use. Or, residents can roll the cart to and from the house on pick-up day. Currently, SCHAEFER has installations in the field at various rural and municipal locations throughout Canada and Northern U.S.A.  SCHAEFER wildlife carts are a great bear deterrents and extremely affordable. 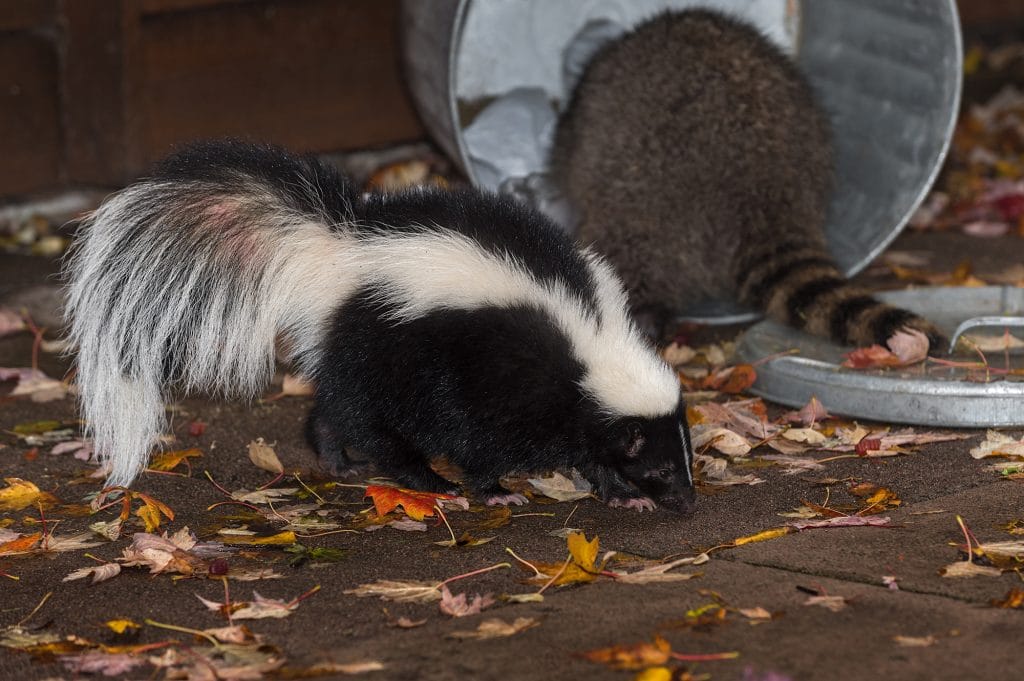